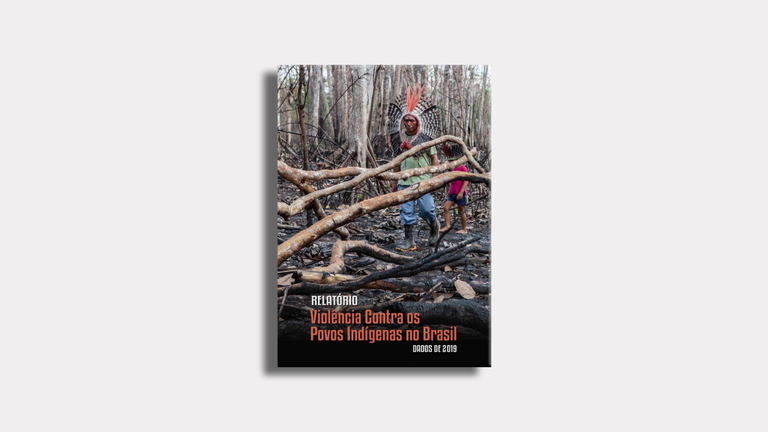 COVER
In August 2019, farmers occupying part of the Valparaiso Indigenous Land, which was claimed by the Apurinã people 29 years ago, burned 600 of the approximately 27,000 hectares of the area located in the municipality of Boca do Acre, in southern part of the state of Amazonas. Among other serious losses, the fire destroyed a chestnut plantation used by the indigenous community as a source of livelihood Photo: Denisa Sterbova

The report Violence Against Indigenous Peoples in Brazil – 2019 data, published annually by the Missionary Council for Indigenous Peoples (CIMI for its Portuguese acronym), reiterates the picture of an extremely perverse and worrying reality of the indigenous peoples in Brazil in the first year of Jair Bolsonaro as president of the country. The intensification of expropriations of indigenous lands, forged in the invasion, land grabbing, and subdivision of the lands, is quickly and aggressively being consolidated throughout the national territory, causing immeasurable destruction.