Democrats, Republicans, and the Crisis of U.S. Politics 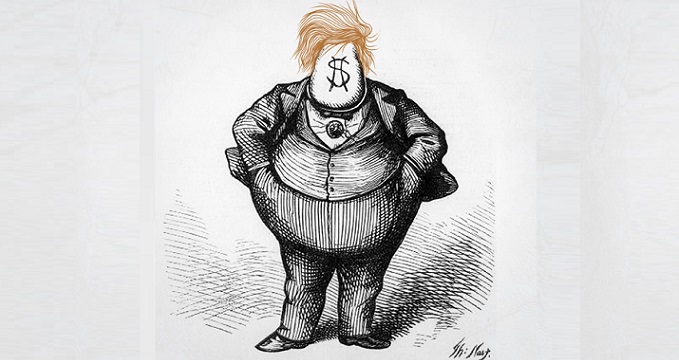 The closest commentator that the contemporary United States has to Mark Twain, satirist and television host Bill Maher, surveyed the sorry state of American politics midway through the 2016 election season and declared, “Our system sucks. The Constitution needs a Page One rewrite.”

As Twain did in the 19th century, when he exposed the excesses of America’s first Gilded Age and sought without success to avert the young nation’s lurch toward imperialism, Maher spoke a truth that even the boldest of today’s politicians dare not detail—and that most media elites refuse to discuss. The American system no longer works in any realistic sense. It is not just that it is “rigged” against the economic interests of the great mass of Americans, as liberal Massachusetts Senator Elizabeth Warren suggests. It is rigged against functioning as anything more than an enabler of a failed status quo. The system can register disenchantment, yet it is structurally designed to disarm and defeat responses to that disenchantment.

The tensions that extend from this reality have defined the electoral landscape of 2016, the most volatile presidential election year since the explosive campaigns of the late 1960s. Nothing about the 2016 race will resolve these tensions. But this election has exposed the vulnerability of the processes that will eventually have to give way if there is to be a newer and more responsive politics in the United States.

In this study, John Nichols, Washington correspondent of The Nation, analyzes the consequences this electoral race has had—and will continue to have—on the US party system. Both big parties have been shaken to their core in this election campaign: first and foremost the Republicans with Donald Trump, but also the Democrats with Bernie Sanders’ insurgent revolt. It is already clear that mere “politics as usual” will not be enough to solve the problems that continue to accumulate. So the question is: How can the system be opened for real alternatives? 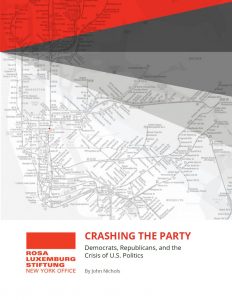