More than 80 organizations and individuals from all over the world sent the letter enclosed below to relevant authorities in Brazil, Germany and California/USA rejecting “any and all attempts to intimidate or censor people and organizations that critique and oppose the environmental and climate policies implemented by the Acre government”

In the letter the organizations and individuals reaffirm their “solidarity with all those who suffer threats or retaliation because  of their firm political stance to defend their territories against the incessant exploitation of capital: You are not alone!” 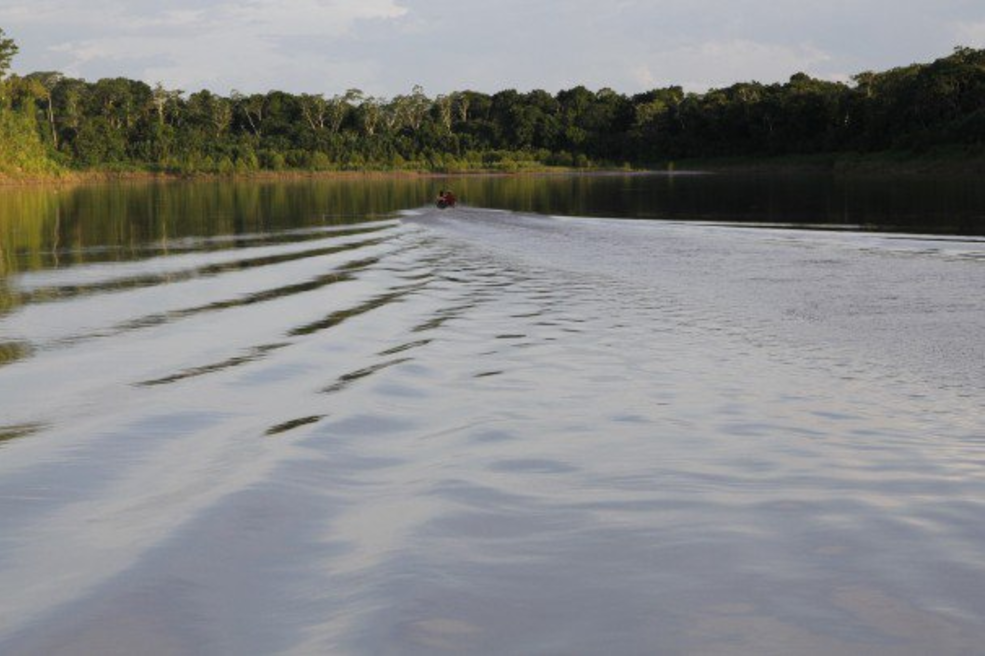 Motion of rejection  and solidarity with local leaders facing threats in Acre, Brazil

From May 26-28, 2017, a gathering was held in Xapuri, in the state of Acre, Brazil, around “the effects of environmental and climate policies on traditional peoples.” In addition to the publication of the Xapuri Declaration, videos were disseminated with statements from indigenous leaders, seringueiros (rubber tappers) and other participants at the event. Since  then, many of those leaders have been pressured and threatened by the „owners of power in Acre“.

Outraged by this latest aggression against the rights of peoples and communities that live in and depend on forests, those of us who participated in the aforementioned gathering—and those who support Amazonian peoples and communities’ struggles—express our vehement rejection of any and all attempts to intimidate or censor people and organizations that critique and oppose the environmental and climate policies implemented by the Acre government.

We specifically denounce and reject attempts by the Acre government, and non-governmental organizations associated with it, to slander such critics—in particular their claim that critics’ questioning could make it impossible to receive resources that could benefit the people of  Acre’s forest. We know that the government has sufficient resources to protect the rights and serve the true interests of indigenous peoples and local communities. There is no need to put these peoples and communities’ futures at risk through questionable and nebulous projects. The government must act transparently in investing the resources it has already received through such projects, disclosing who the true beneficiaries are.

We demand that the National Indian Foundation (FUNAI) cease to intimidate officials who participate in these civil society discussions and meetings. We also demand that FUNAI fulfills its mission, which is to protect and promote the rights of indigenous peoples. With its intimidations, FUNAI is once again harming these indigenous peoples’ rights to free expression.

We understand that, as the bankruptcy of the underlying model of the environmental and climate policies and projects in question becomes more obvious, those whose private interests are intertwined with such policies and projects tend to defend them in increasingly repressive and violent ways. As the philosopher Paul Valéry once said: “He who cannot attack the argument attacks the arguer.”

We cannot tolerate these continued attacks! That is why we reiterate our support for the Xapuri Declaration. We reaffirm our solidarity with all those who suffer threats or retaliation because  of their firm political stance to defend their territories against the incessant exploitation of capital: You are not alone!