The myth of Germany as a ‘Climate Saviour’ 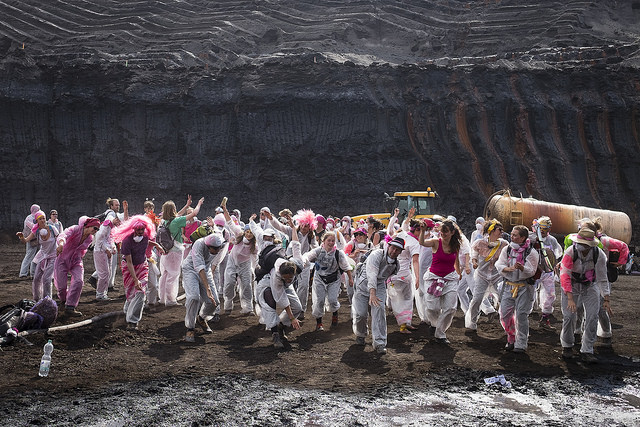 Once upon a time there existed a country in the heart of Europe that had learnt its lessons. Under great pains it had struggled to come to terms with its dreadful history. Purified by this process, our country rose again, generously reaching out to its neighbours and helping them to navigate the choppy waters of the ‘great recession’ (the financial and economic crisis that has held us tight in its grip since 2008).

It provided leadership in women’s and men’s football, generously opened its doors to refugees, and, after a raving madman took office in Washington, our country’s calm and reasonable Chancellor quietly assumed the role of ‘Leader of the Free World’. Naturally, our country was also the standard-bearer when it came to environmental and, in particular, climate policy, a field where it had for decades been lauded as a pioneer. Long before the tabloids dubbed the leader of this country the ‘Climate Chancellor’, this blessed nation had gained an almost mythical status and was praised for its leading role at annual UN climate negotiations.

In early June, when Donald Trump announced that the US was pulling out of the Paris climate agreement, everyone seemed convinced that the hopes of the world now rested on our country’s slender shoulders. Germany must succeed where in the past it has repeatedly failed – it must lead the world, and this time, take us out of the fossil era and into the age of renewables and green growth: it must pave the way for climate action.

To celebrate Germany’s leading role in climate protection, the world will convene in Bonn this year for the 23rd Conference of the Parties (the COP23); it may be presided over by Fiji, but the location will be Bonn – a city in the Rhineland, which is one of Germany’s key regions for lignite (brown coal) surface mining.

A winter’s tale in mining country? It’s time to wake up from the fairy tale. As we will see, Germany is by no means an ecological pioneer or a champion of climate protection. This is a country whose wealth is based on a both socially and environmentally highly destructive economic model.

Germany is primarily a global leader in lignite mining; its mission to develop renewables comes a distant second. A lot of work remains to be done to close the gap between Germany’s aspirations and the current reality.

Prologue: the myth of Germany as a climate pioneer – a winter’s tale
1 Introduction
2 Capitalism and the green movement in Germany
3 Germany: a pioneer in climate protection?
3.1 An ecological glimmer of hope? Initial steps towards an Energiewende
3.2 Busy roads, little action: the failure to transform transport
3.3 No signs of a transition in agriculture
3.4 The downside of the export economy: Germany’s raw materials policy
3.5 The champion of climate policy is missing its goals
4 The failure of German climate policy
Bibliography 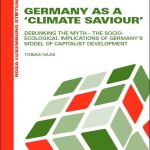